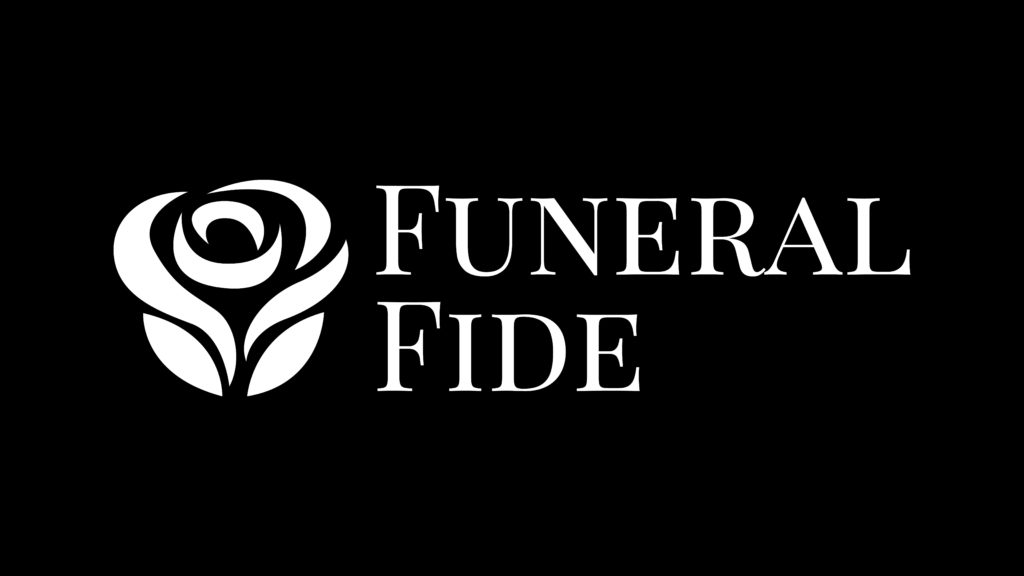 FuneralFide Survey Reveals How Americans Are Coping With Pandemic Deaths

FuneralFide.com, America’s most detailed funeral home directory, today released the results of their latest survey revealing how Americans are adapting to death and aftercare services one year in to the Coronavirus pandemic. Survey participants experienced many grieving moments and leveraged technology in new ways. Google Consumers Surveys conducted the online questionnaire on behalf of FuneralFide.com among 208 U.S. adults, age 18 and older between March 25-28, 2021.

42% of Americans reported having an immediate or extended family member pass away in the past 12 months. An additional 28% had a close friend or colleague pass away. Just under half (46%) were fortunate enough to have no deaths among their family, friends, colleagues, or pets this past year.

Those aged 65+, were particularly at-risk during the pandemic. Compared to those ages 18-24, they were 3x more likely to have experienced a death among their friends and family.

Among the deceased, there was an even split among cremation (48%) and burial (52%) for humans while pets were twice as likely to be buried as cremated.

Across the United Stated Covid-19 caused funeral homes and religious institutions to decrease their capacities for ceremonies. There were very few large gatherings with just 3% of funeral services being attended by more than 100 people. Small services were more prevalent. 20% had less than 10 attendees, 23% had 11-25, 25% had 26-50, 11% had 51-100 and 18% opted for no service at all.

Many turned to digital products to help cope during these stressful times. With stay-at-home orders prevalent, 20% reported attending a live webcast of a funeral service. Regrettably, this newly introduced funeral functionality had the lowest satisfaction rating among funeral attendees.

Traditionally, after a funeral ceremony there is a reception, wake, or ‘after pass’ hosted by the family where friends and family gather to be together. This year, however, nearly half of all funerals had no gathering afterward. Restaurants, normally a popular location to host a reception, were impacted by dine-in restrictions and lost out on meaningful group sales.